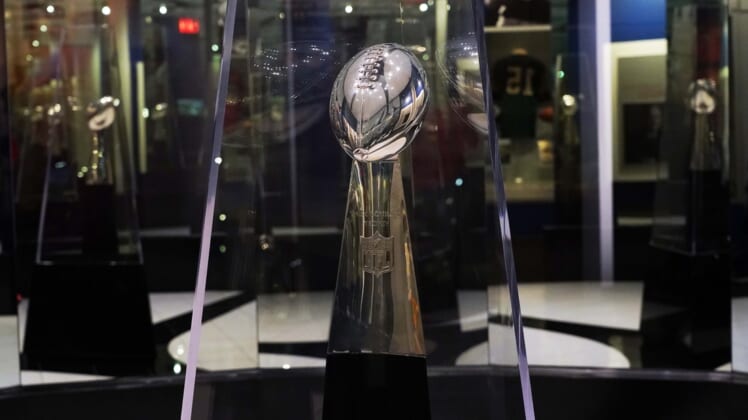 Perfect starts to the 2021 season have triggered a serious boost to the Super Bowl and division title odds for three teams that were hardly considered championship contenders entering September.

The Las Vegas Raiders and Arizona Cardinals sliced their Super Bowl odds nearly in half since the opening kickoff in Week 1 and the Carolina Panthers are on the climb as well.

“While it’s only Week 2, an NFL season is by nature a small sample size — even with the added game — so you’re going to see some significant adjustments if a team is showing early signs of outperforming market expectations. The Cardinals, Panthers and Raiders all fall into that category,” BetRivers sportsbook manager Zach Schlouch told Field Level Media.

But the Cardinals are now +2200 at PointsBet, even with the Seahawks and ahead of the Cowboys and Titans (tied at +2500). WynnBet also adjusted Arizona’s projected win total from eight to 10. The Panthers remain available at an over-under of eight wins.

The FanDuel Super Bowl market reveals the most dramatic shift for the Panthers at +5500 to win the Super Bowl. At opening kickoff in Week 1, the odds for the same bet were +9000.