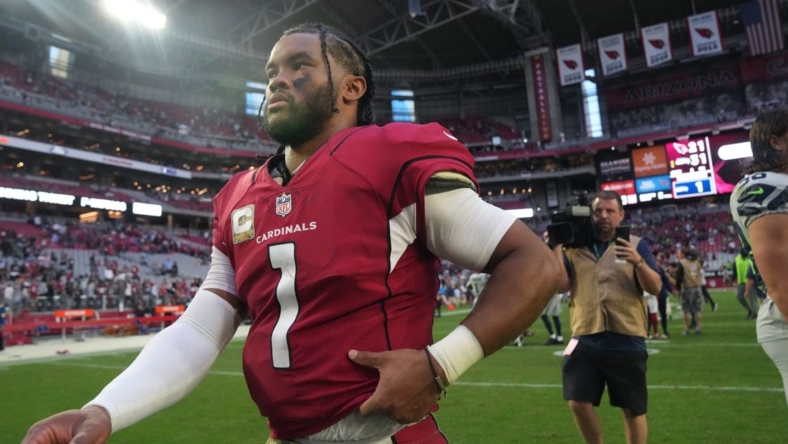 Murray, who is nursing a hamstring injury, was listed as a non-participant in Wednesday’s walk-through and limited in Thursday’s practice.

Journeyman Colt McCoy or Trace McSorley would be in line to start if Murray is unable to play for the Cardinals (3-6).