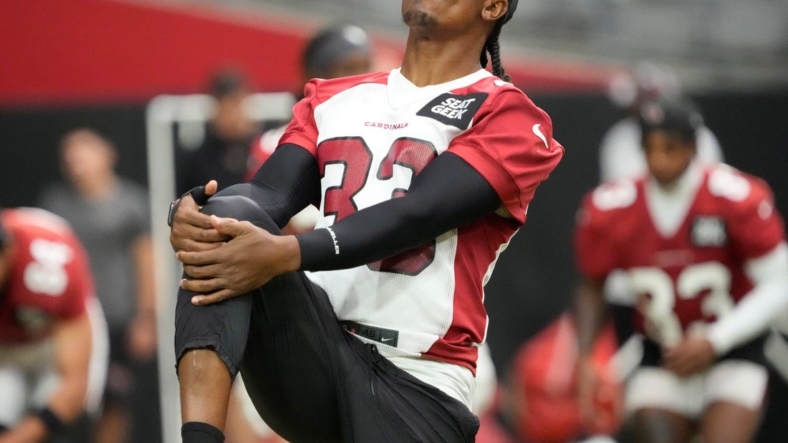 Already thin at the position, the Arizona Cardinals took another hit in the secondary on Thursday.

Hamilton, 29, played in 17 games (two starts) for the Cardinals last season, recording 38 tackles and four passes defended. He played in 29 percent of the team’s defensive snaps and 47 percent of the Cards’ special teams snaps.

Hamilton has played in 74 games (four starts) with four teams.