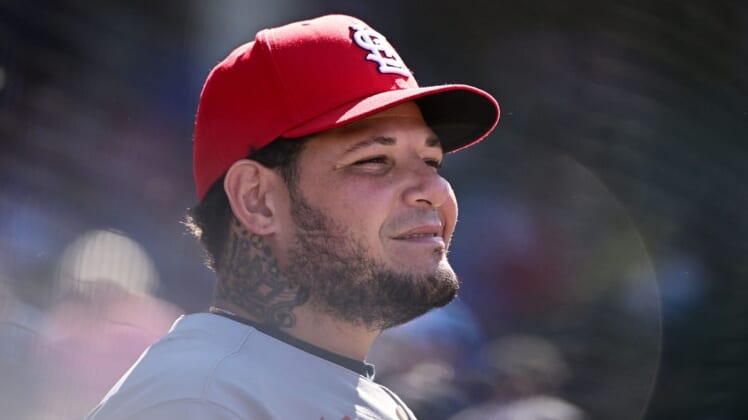 The transaction is retroactive to Thursday.

Herrera, 22, is batting .291 with three homers and 16 RBIs in 30 games this season with Memphis. He will be making his major league debut.