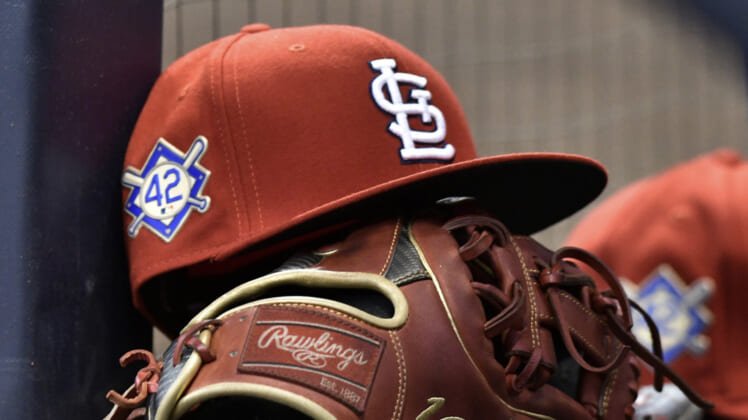 The St. Louis Cardinals organization will be without one of their young arms for the foreseeable future.

DellaValle, 23, was a 27th-round pick of the Cardinals back in 2018 from Seton Hall College.