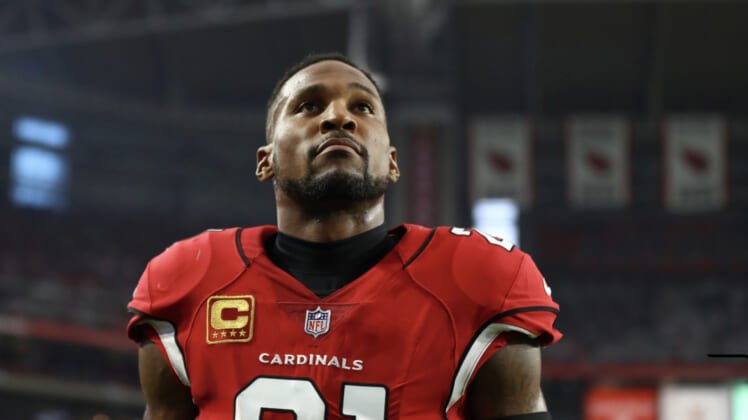 As one of the NFL’s top cornerbacks sits waiting to be dealt on the trade market, it appears Arizona Cardinals cornerback Patrick Peterson will not hear his name involved in trade rumors any time soon.

Arizona’s general manager Steve Keim stated on Friday that the team is not moving Peterson because losing him would only make the team worse moving forward.

Peterson, who is in the middle of his six-game suspension after testing positive for performance-enhancing drugs, was reportedly upset with the organization in April before the relationship steadily improved.

The 29-year-old cornerback is coming off a 2018 season that saw him named to the Pro Bowl for the eighth consecutive season. Peterson also earned All-Pro honors in 2011, 2013 and 2015.

While trading Peterson at a time when the organization seems to be in a retool under first-year coach Kliff Kingsbury and rookie quarterback Kyler Murray might make some sense, the Cardinals seem committed to keeping Peterson in the desert.