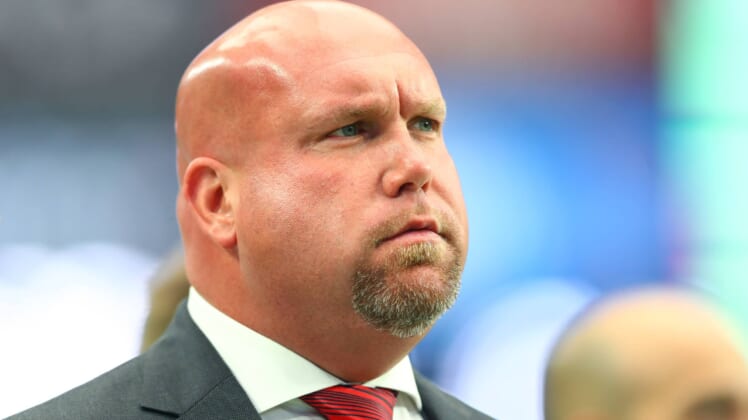 The Arizona Cardinals are officially on the clock now that the regular season has ended and they finished the campaign with the NFL’s worst record.

With just three wins, Arizona secured the No. 1 overall pick next April. And while fans are excited about this opportunity to add an elite player, team general manager Steve Keim has a different take.

What does Steve Keim think of having the #1 pick?

That’s pretty brutal. Through from a man who is lucky to have retained his job it’s also understandable.

The NFC West is a brutal place these days, and if Keim and Co. don’t hit a couple of home runs there’s a good chance they’ll be picking atop the draft again next year.