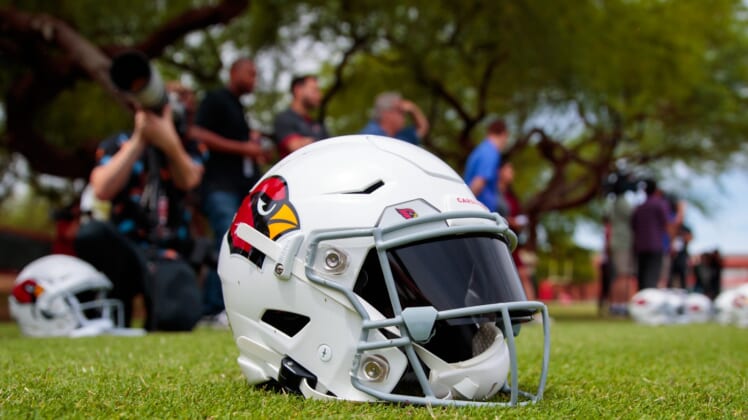 This is the second time in as many summers that a high-ranking Arizona Cardinals front-office executive has been arrested for DUI. Last year, general manager Steve Keim was busted for driving under the influence.

Keim was suspended and fined $200,000 by the Cardinals for his actions.

Minegar will likely face similar repercussions, unless the team opts to let him go, instead.