Cardinals change COVID-19 policy after outbreak of the virus 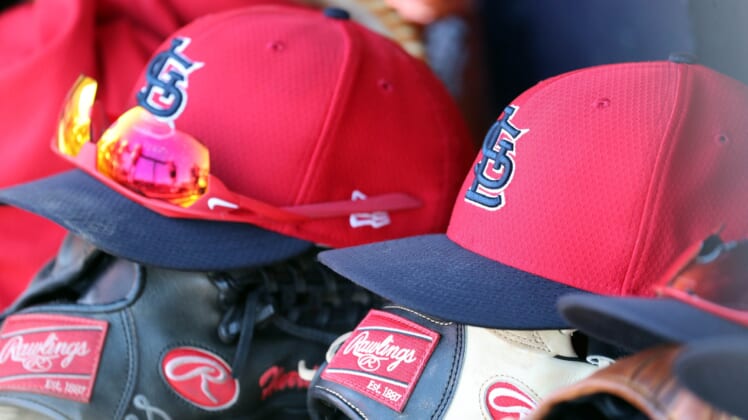 The St. Louis Cardinals officially placed six players on the COVID-19 injured list earlier this week after a major outbreak of the virus within the organization.

It’s not yet known what led to the outbreak, but we’re getting some more information from the team. The Cardinals are also changing their in-game COVID-19 policies.

According to Bob Nightengale of USA Today Sports, Cardinals manager Mike Shildt has informed players who are not in the lineup that they can’t be in the dugout during games. The manager also noted that the outbreak “came from an outside asymptomatic individual in St. Louis.”

This is the issue that comes with attempting to play a season outside of a bubble. MLB has now seen multiple teams deal with outbreaks through the first two weeks of the season.

As for the Cardinals, their season is suspended through at least Thursday.

A total of 13 Cardinals players tested positive for the virus earlier this week. Of those, six have already been placed on the injured list with COVID-19.

St. Louis was slated to take on the Detroit Tigers Tuesday-Thursday. That series has been postponed. It remains to be seen if the Cardinals’ weekend series against the Chicago Cubs starting Friday will go on as planned.