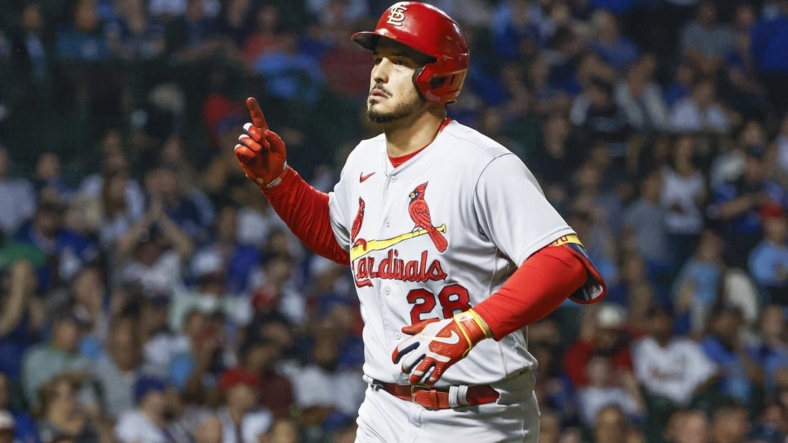 Arenado departed the team Thursday at Chicago to return to St. Louis for the birth of a child. He missed games on Thursday and Friday.

The seven-time All-Star was in the lineup at third base and batting fourth for Saturday’s game.