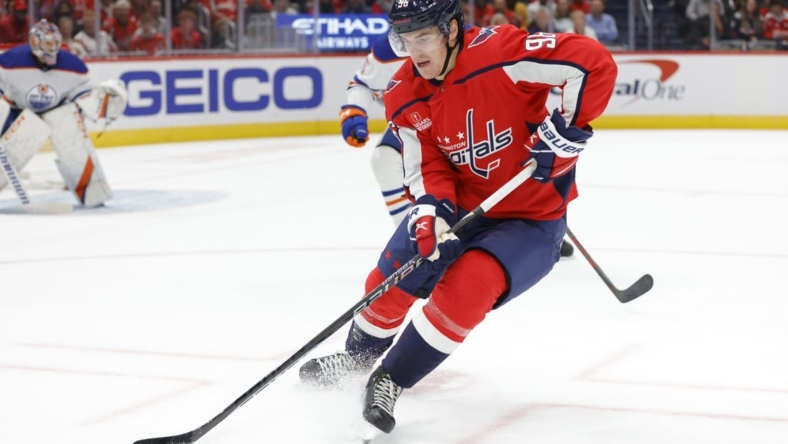 Aube-Kubel received a match penalty 1:56 into the second period of the Capitals’ 5-1 home win on Friday night.

Foote did not return to the game and was not feeling well after the game, according to Lightning coach Jon Cooper.

“Not great,” Cooper said. “He obviously couldn’t come back. That’s a tough hit. That defines the word blindside.”

Aube-Kubel, 26, was skating in just his third game with Washington after being claimed off waivers from Toronto on Nov. 5.

He has no points in nine games this year. He has 50 points (21 goals, 29 assists) in 178 career games over five seasons with the Philadelphia Flyers, Colorado Avalanche, Maple Leafs and Capitals.