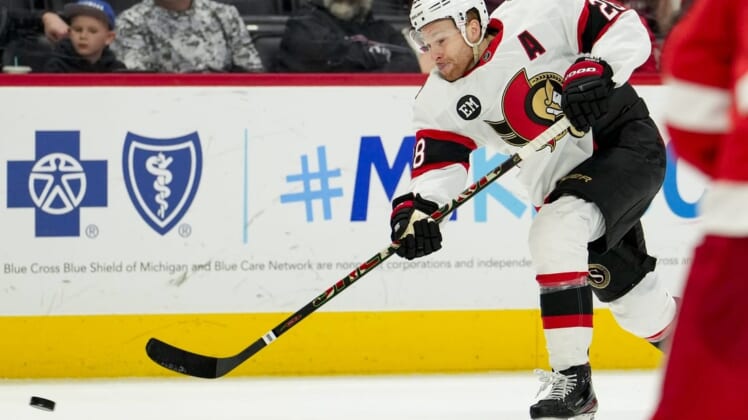 Washington traded its second-round pick in the 2024 NHL Draft for Brown, 28, who had 10 goals and 39 points in 64 games for Ottawa last season.

He returned to the Capitals in a trade from the Kraken in March, and had three goals and three assists in 18 games with Washington. In his NHL career, Johansson has accounted for 144 goals and 407 points in 753 games.