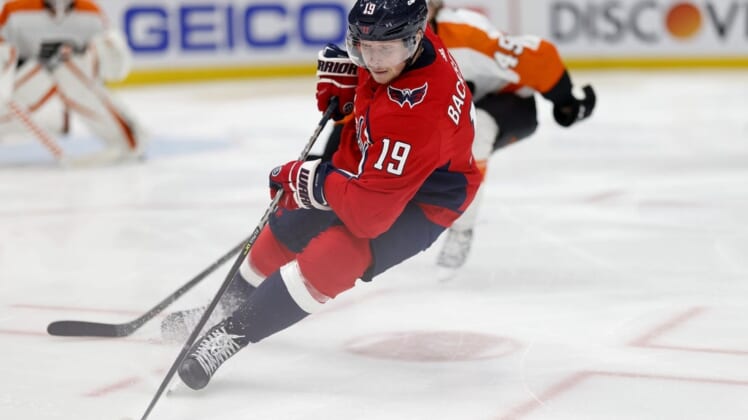 The Capitals said Backstrom underwent the surgery in Belgium.

The team said the 34-year-old Backstrom will immediately “begin his rehabilitation and lengthy recovery process.”

Backstrom missed the first two months of this season due to troubles with the hip. He also had surgery on the hip in 2015.

Backstrom has three seasons remaining on a five-year, $46 million contract.