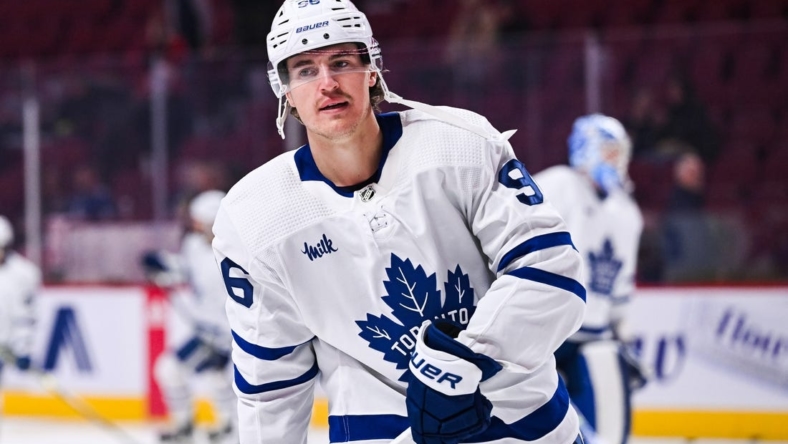 The Washington Capitals claimed forward Nicolas Aube-Kubel off waivers from the Toronto Maple Leafs on Saturday.

A 2022 Stanley Cup winner with the Colorado Avalanche, Aube-Kubel played in six games with Toronto this season.

The 26-year-old Alberta native has 50 points (21 goals, 29 assists) in 175 career games with the Philadelphia Flyers, Avalanche and Maple Leafs.

The Flyers drafted Aube-Kubel in the second round in 2014. Claimed off waivers by Colorado in November 2021, he skated in 14 playoff games last season and posted a plus-2 rating with four penalty minutes.

He signed a one-year, $1 million deal with the Maple Leafs in July.