Candace Parker returning to play in 2023 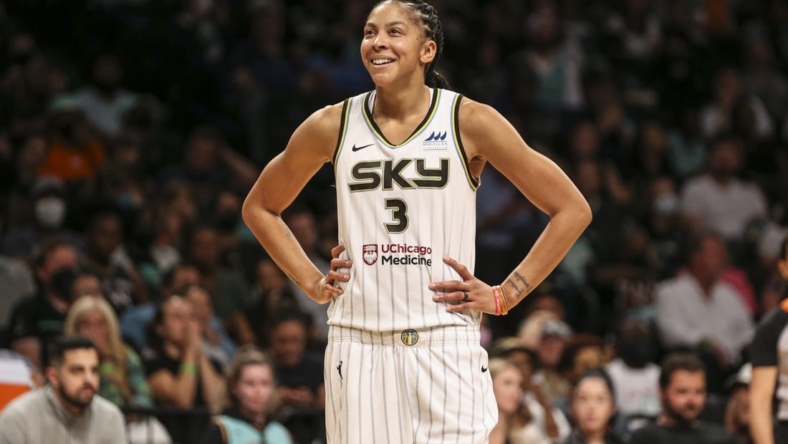 Parker, 36, initially insinuated prior to the 2022 season that it would be her final campaign in the league.

“Right now, yeah, I’m game,” Parker told The Athletic on a podcast published Wednesday. “Let’s see if my body is this way in January, February, but I plan to play, I plan to come back.