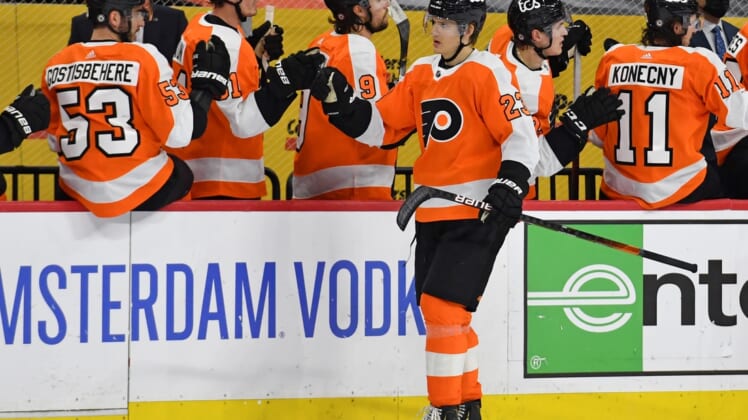 Matt Dumba, Oskar Lindblom and Patrick Marleau are the finalists for the NHL’s Masterton Trophy, which is given to the player who best exemplifies perseverance, sportsmanship and dedication to hockey.

The league announced the finalists on Tuesday, and the award will be presented later during the Stanley Cup playoffs. Members of the Professional Hockey Writers Association vote for the winner.

Dumba, of the Minnesota Wild, is the co-founder of the Hockey Diversity Alliance and is working to promote inclusion and diversity in the sport. On the season, the 26-year-old defenseman scored 21 points (six goals, 15 assists) in 51 games. 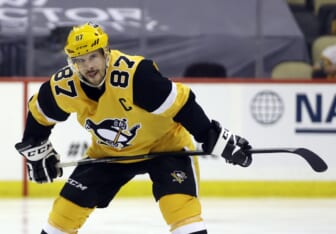 The Philadelphia Flyers’ Lindblom made a return to the ice this season after batting Ewing’s sarcoma, a rare bone cancer. Lindblom, 24, ended his treatments last July, and the forward went on to play 50 games on the season, registering 14 points (eight goals, six assists).

Marleau, of the San Jose Sharks, surpassed Gordie Howe in April as the NHL’s all-time leader in games played when he appeared in his 1,768th contest. The 41-year-old forward tallied nine points (four goals, five assists) in 56 games.

Forward Bobby Ryan, who played with the Ottawa Senators in 2019-20, won the Masterton Trophy last season after sharing his battle with alcohol abuse.