Canadiens’ Michael Pezzetta to have hearing with NHL 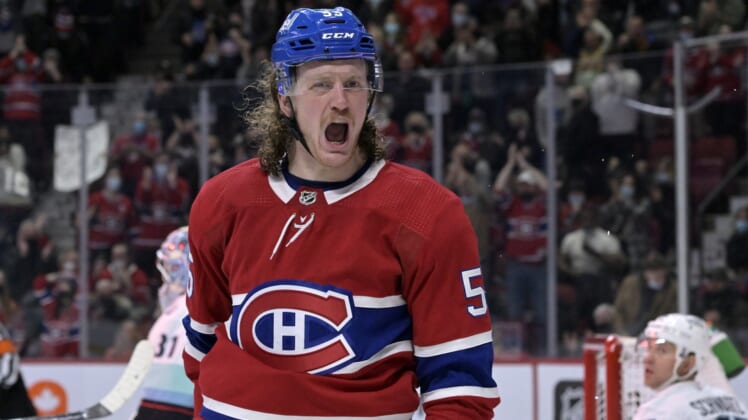 Montreal Canadiens forward Michael Pezzetta will have a hearing with the NHL on Monday following his illegal check to the head of Washington Capitals forward T.J. Oshie.

Pezzetta delivered the hit to Oshie along the boards with 4:16 remaining in the third period of Washington’s 8-4 victory on Saturday in Montreal. Pezzetta was assessed a minor penalty on the play.

Oshie stayed in the game and scored Washington’s final goal of the game.

Pezzetta, 24, has recorded eight points (five goals, three assists) in 47 games this season, his first in the NHL.

He was selected by the Canadiens in the sixth round of the 2016 NHL Draft.