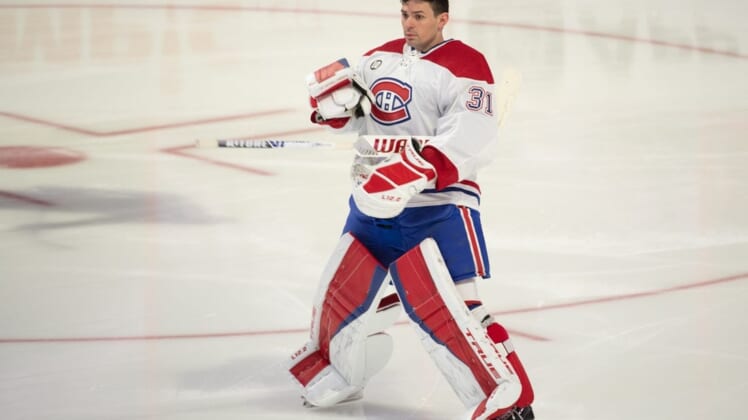 The 34-year-old Price battled injuries last season and entered the league’s NHL/NHLPA player assistance program just before the start of the 2021-22 season. He appeared in five games, posting a 1-4-0 record with a 3.63 goals-against average and .878 save percentage.