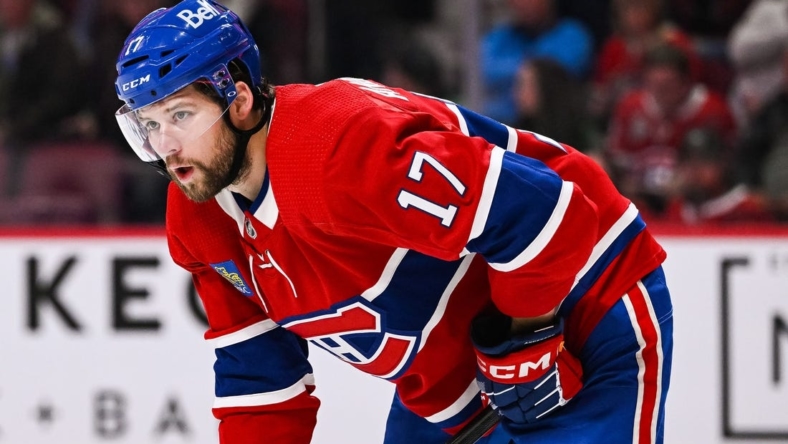 Anderson was assessed a five-minute major and a game misconduct for the dangerous hit at the 10:08 mark of the third period in the Golden Knights’ 6-4 win on Saturday.

Pietrangelo went headfirst into the boards and sustained a bloody nose. In the ensuing scrum, Pietrangelo and Vegas teammate Alec Martinez were whistled for roughing Anderson.

Anderson, 28, has five points (three goals, two assists) and 19 penalty minutes through 12 games. He is in his third season with Montreal following six seasons with the Columbus Blue Jackets.