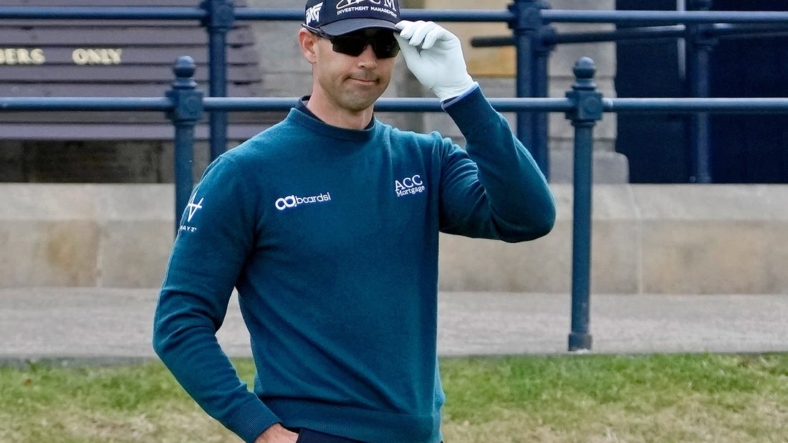 Cameron Tringale announced Sunday that he will not renew his PGA Tour membership for next season and will join LIV Golf instead.

He has yet to win in 338 starts on the PGA Tour since turning professional in 2009. He does hold four second-place finishes, including a tie for second at the 2021 Zozo Championship, and has earned more than $17 million in prize money.

“After much reflection, prayer, and conversations with trusted advisors I have made the decision not to renew my TOUR membership for next year and join LIV Golf,” Tringale wrote on Twitter.

“As I make this transition within the game I love, I am excited to continue to chase excellence inside the ropes while creating greater harmony with my family and the people and causes I care about at home.”

Multiple media outlets reported Saturday that Tringale, Australian Cameron Smith and Harold Varner III are among the next wave of golfers planning to defect to the upstart LIV Golf Series.

The next LIV Golf event — the fourth of eight on its schedule in 2022 — is The International in Boston from Sept. 2-4.