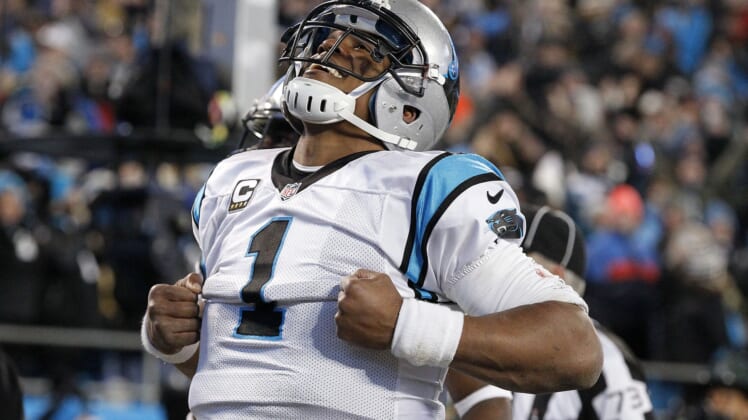 Cam Newton appears to be good to go for the Carolina Panthers’ season opener against the Los Angeles Rams on Sept. 8.

Head coach Ron Rivera said Tuesday that he has “no doubt in his mind” that Newton will be ready for Week 1, per ESPN’s David Newton.

Just 10 plays into his first preseason outing last week, Newton was sacked for the second time of the game and ended up with a sprained foot.

Newton is already out of his walking boot, however, and on Monday he was throwing passes on the practice field. Teammate Torrey Smith also expressed the utmost confidence that Newton would be playing in the season opener afterward.

This vote of confidence from Rivera equates to more good news.