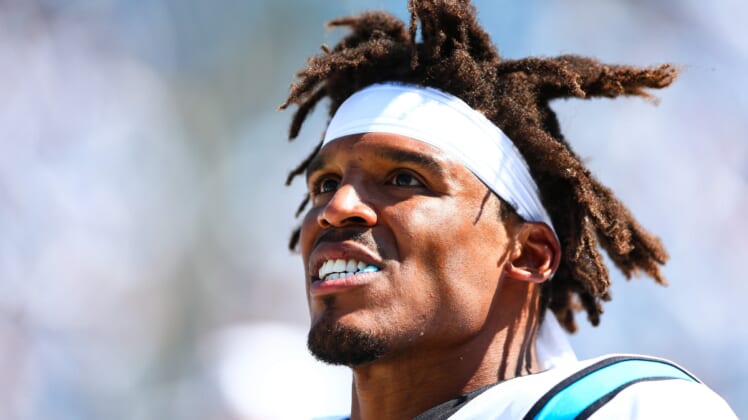 The Carolina Panthers are going to trade former NFL MVP Cam Newton at some point this offseason.

The expectation is that a deal will be finalized shortly after the start of the new league year on March 18.

Coming off a 2019 season that saw him miss all but two games with a Lisfranc injury, Newton took to social media on Wednesday to post a cryptic message. It could easily be seen as shade being thrown in the direction of his soon-to-be former team.

Outspoken Panthers owner David Tepper has not been quiet about the status of Mr. Newton since the 2019 season came to a conclusion. Is this a response directed at Tepper? It could very well be.

There’s going to be no shortage of teams interested in Newton on the trade block. That includes a squad located in Southern California.

Once a deal is finalized, we’re likely going to hear more from Newton as it relates to what happened behind the scenes in Carolina.