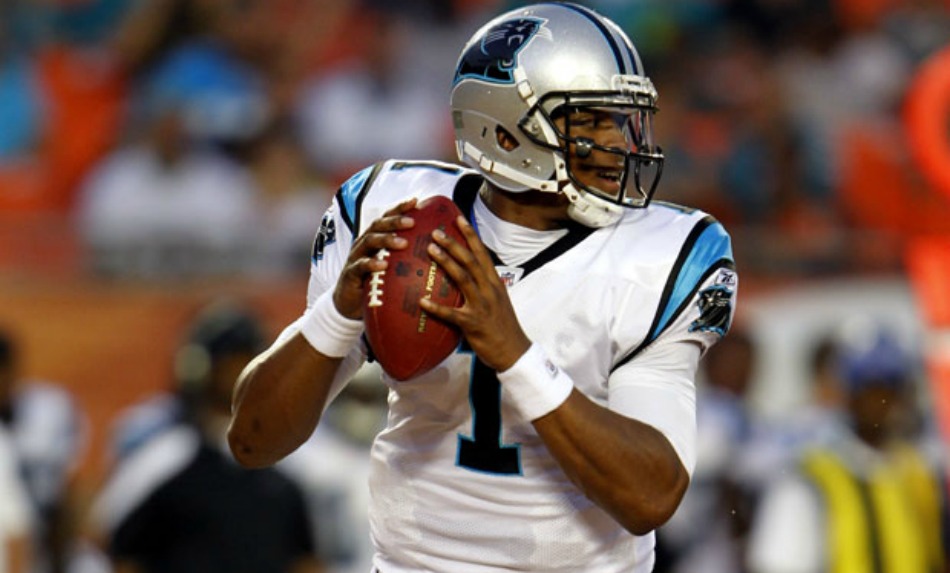 One day after saying that Cam Newton would play in the first preseason game of the season, head coach Ron Rivera backtracked.

Newton, and linebacker Luke Kuechly, will both sit out of preseason Week 1 as precautionary measures, Rivera told reporters on Tuesday.

Kuechly has been out of commission for the past week for an undisclosed injury that the team has said is not concussion-related.

Newton, of course, is coming back from surgery on his throwing shoulder. He’s been held out of practices regularly early in camp, so it’s hardly surprising that the Panthers aren’t going to risk injury in a meaningless exhibition game.