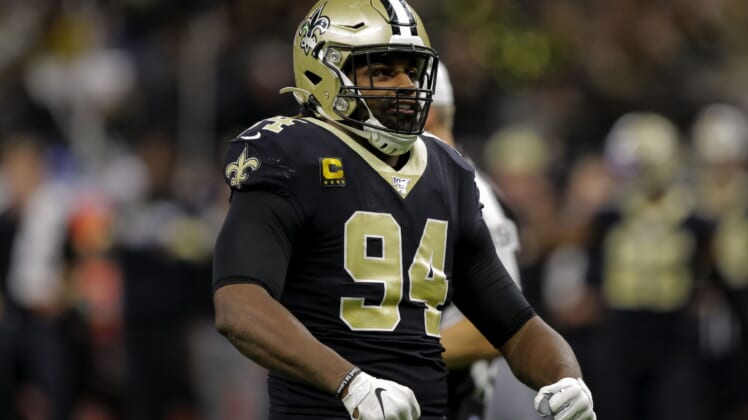 The New Orleans Saints were ousted from the playoffs in the wild-card round Sunday when Minnesota Vikings quarterback Kirk Cousins won it in overtime with a controversial touchdown.

There was plenty of buzz on social media that Vikings tight end Kyle Rudolph got away with offensive pass interference on the game-winning score (video here).

Star defensive end Cam Jordan said after the game that he and his teammates “figured the ref was going to come in and be a ref. It’s a joke.”

That’s a clear quote here by Jordan in which he blames the refs. And given his personal history with the refs and big-game penalty calls, it’s hard to blame him for being so bitter.

For what it’s worth, NFL head of officiating Al Riveron said after the game that his crew did review the touchdown catch and determined there wasn’t enough contact to warrant a penalty.

Given the way last season ended for the Saints, though, none of this is going to make them feel any less victimized.