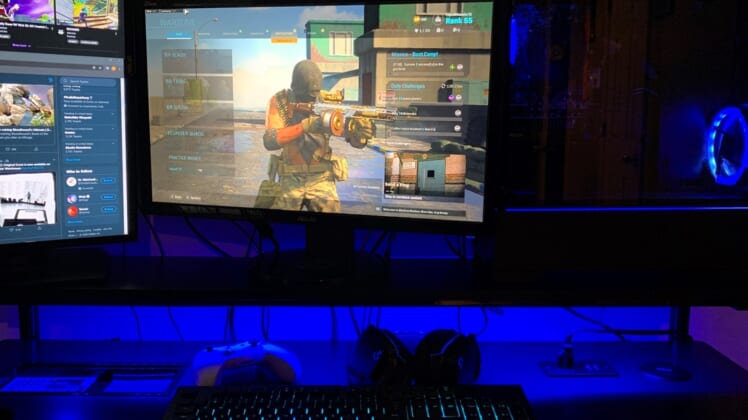 The Call of Duty Mobile World Championship will return in March with the largest prize pool in the game’s history, publisher Activision announced Tuesday.

In-game qualifiers will begin March 31 with the best players earning an invite to compete for $1.7 million in December’s grand final.

“Our massive, worldwide community of players continues to drive the team’s passion to deliver an epic Call of Duty: Mobile experience now and in the future,” Activision vice president Matt Lewis said. “With all-new rewards and a prize pool of over $2 million dollars, everyone is invited to enjoy this year’s championships and we look forward to seeing who will be crowned victorious later this year.”

There was no global final in 2021 due to the COVID-19 pandemic. Tribe Gaming won the West finals while Blacklist International took the East, each winning $300,000.

The site of this year’s grand final is TBA.