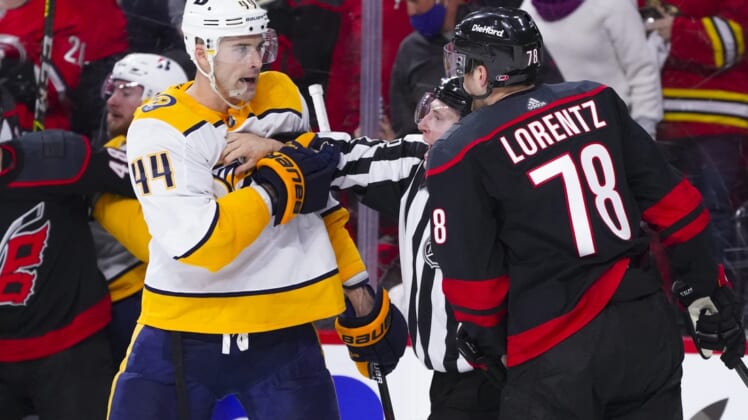 Gudbranson, 29, split last season with his hometown Ottawa Senators and the Nashville Predators.

He collected one goal and two assists in 36 games with the Senators before being acquired by Nashville on April 12 in exchange for prospect Brandon Fortunato and a seventh-round pick in the 2023 NHL Draft. He had one assist in nine games with the Predators. 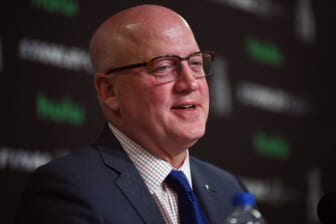 The Panthers selected Gudbranson with the third overall pick of the 2010 NHL Draft.

On Friday, the Flames also signed defenseman Michael Stone to a one-year contract worth $750,000.

Stone, 31, is entering his sixth season in Calgary since being acquired in a trade with the Arizona Coyotes on Feb. 20, 2017. In 21 games last season, he tallied four points (two goals, two assists).