Calder winner Kirill Kaprizov has offer to return to KHL 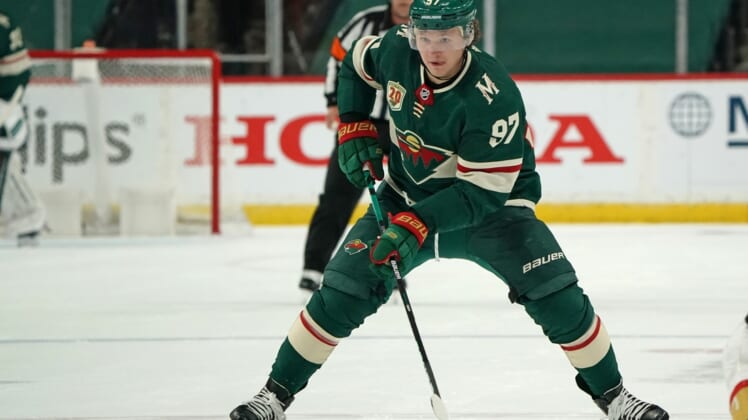 Kaprizov, who won the 2021 Calder Trophy (NHL rookie of the year), is a pending unrestricted free agent.

The winger played for CSKA Moscow for three seasons from 2017-20 before making the leap to the NHL. The KHL is widely considered the second-best pro hockey league in the world, but it rarely poaches promising young players from the NHL in the current day and age.

Kaprizov, 24, led Minnesota last season in points (51) and goals (27). Perhaps knowing that they would need to make room on the books for a new contract for Kaprizov, the Wild bought out veterans Zach Parise and Ryan Suter late last week.

The Athletic reported that the contract term is believed to be one of the sticking points in Kaprizov’s negotiations with the Wild: He wants a shorter deal, while the club would prefer to lock him up for the maximum eight-year contract that it can offer.