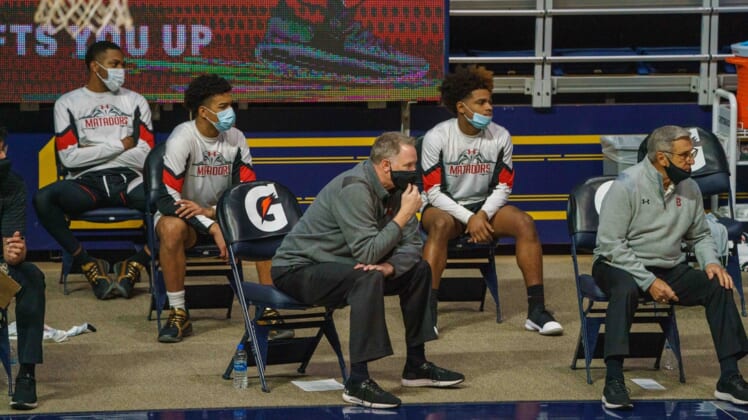 Gottfried is 37-51 in three seasons with the Matadors. The school did not provide details on its internal investigation.

“Upon learning of potential rules violations within our men’s basketball program, I directed an immediate review and have placed our men’s basketball coaching staff on paid administrative leave while we complete this internal review,” Cal State Northridge athletic director Michael Izzi said in a statement.

“Our focus will be on the welfare of our student-athletes and ensuring the academic, athletic and personal success,” Izzi added. “However, CSUN is committed to ensuring full compliance with all university and NCAA regulations while maintaining the highest standards of integrity and institutional responsibility.”

Gottfried has faced scrutiny in the past. He joined Cal State Northridge in 2018 after he was fired at North Carolina State, where he and his program were the subject of a federal investigation into a pay-for-play scheme.

NCAA officials sent a notice of allegations to North Carolina State in 2019. The notice included a failure-to-monitor charge against Gottfried.

One year later, Gottfried sued North Carolina State for settlement payments that he said were owed.