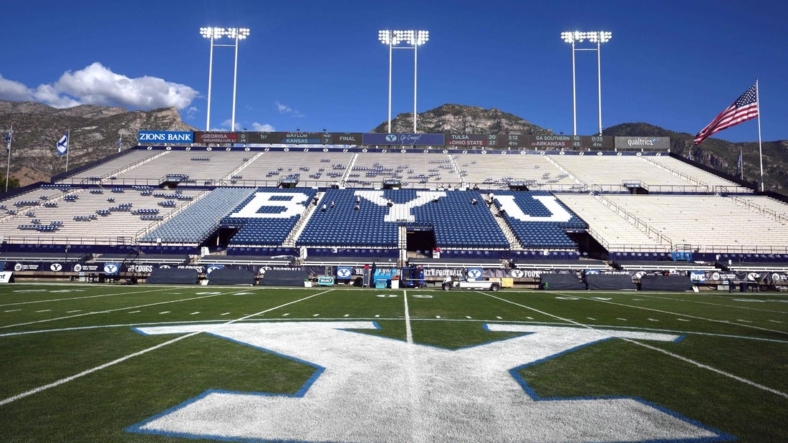 BYU announced Friday it had completed its “extensive” review of an incident at a women’s volleyball match last month and said it found “no evidence” to corroborate a Duke player’s allegation that she was subjected to racial slurs.

The university originally gave a lifetime ban to a fan who allegedly called out a racial slur at Duke’s Rachel Richardson — who is Black — every time she served, after Richardson brought attention to the matter on social media.

At the time, BYU said it would “not tolerate behavior of this kind,” but it continued its own investigation.

According to the university, all available video and audio recordings in the gym were reviewed and more than 50 people in attendance, including Duke athletics personnel, were contacted.

“As we stated earlier, we would not tolerate any conduct that would make a student-athlete feel unsafe,” BYU’s statement Friday said. “That is the reason for our immediate response and our thorough investigation.

“As a result of our investigation, we have lifted the ban on the fan who was identified as having uttered racial slurs during the match. We have not found any evidence that that individual engaged in such an activity. BYU sincerely apologizes to that fan for any hardship the ban has caused.

“Our fight is against racism, not against any individual or any institution. Each person impacted has strong feelings and experiences, which we honor, and we encourage others to show similar civility and respect.”

The decision did not leave Duke administrators satisfied.

“The 18 members of the Duke University volleyball team are exceptionally strong women who represent themselves, their families, and Duke University with the utmost integrity,” Duke athletic director Nina King said in a statement. “We unequivocally stand with and champion them, especially when their character is called into question. Duke Athletics believes in respect, equality and inclusiveness, and we do not tolerate hate and bias.”

The incident also caused South Carolina women’s basketball coach Dawn Staley to cancel a home-and-home series against BYU scheduled to begin this season, saying she was protecting the Black players on her team.