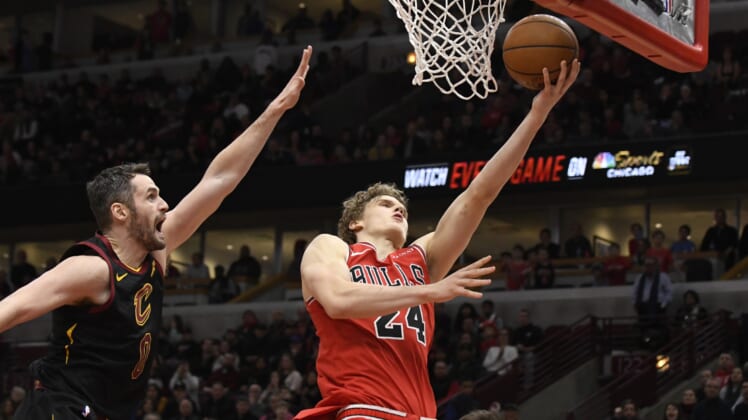 The Chicago Bulls will be without power forward Lauri Markkanen for the next four-to-six weeks after suffering a stress reaction in his right pelvis.

The 22-year-old forward has been limited this month by an ankle injury, but he was able to play in the team’s win over the Minnesota Timberwolves on Wednesday. While it’s not known when Markkanen suffered the injury, it’s another major blow for a team already depleted.

The Bulls (17-29) currently sit just 2.5 games back for the No. 8 seed in the Eastern Conference. While they might continue to fight this season to keep their playoff hopes alive, the organization will likely take a cautious approach with the health of its two core players.