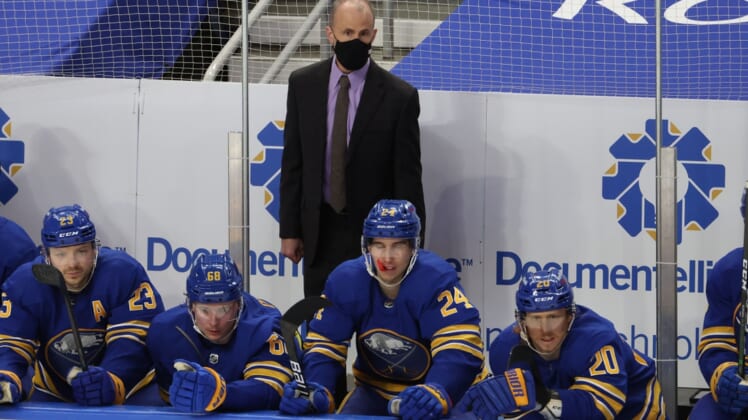 The Buffalo Sabres removed the “interim” tag and named Don Granato as the 20th head coach in franchise history on Tuesday.

While the team didn’t announce contract terms, TSN and The Athletic reported that Granato signed a three-year deal.

The Sabres went 9-16-3 after Granato was named interim coach.

Granato originally joined the Sabres as an assistant coach prior to the 2019-20 season. He was an assistant with the Chicago Blackhawks from 2017-19. Before that, he served as a head coach for more than two decades with teams in the United States Hockey League, East Coast Hockey League and American Hockey League. 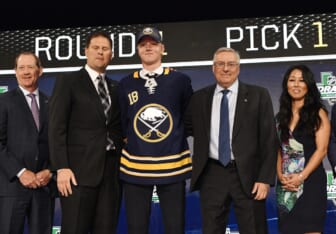 Granato also was the head coach of the USA Hockey National Team Development Program from 2013-16.

The Sabres finished with the NHL’s worst record (15-34-7, 37 points) and missed the playoffs for the 10th straight season. Buffalo has not won a postseason series since the 2006-07 season.