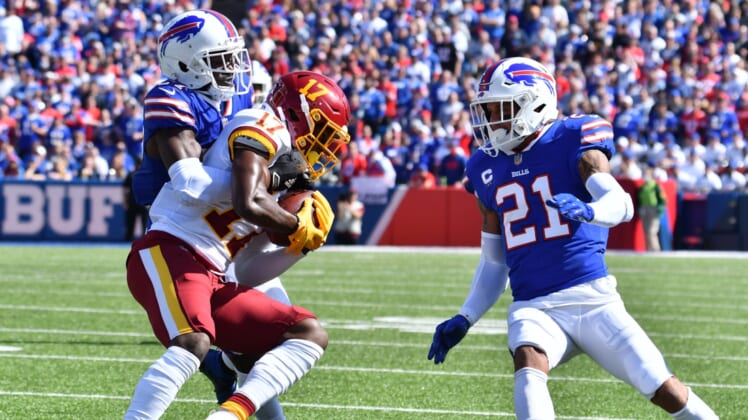 Poyer had an interception in the 43-21 rout of Washington last Sunday. The 30-year-old has 12 tackles in three games this season for the Bills (2-1).

Feliciano, 29, has started all 28 games in which he has played since joining the Bills prior to the 2019 seasons. He spent his first four seasons with the then-Oakland Raiders and started eight of 48 games played.