No team in the NFL is having more fun than the Buffalo Bills. 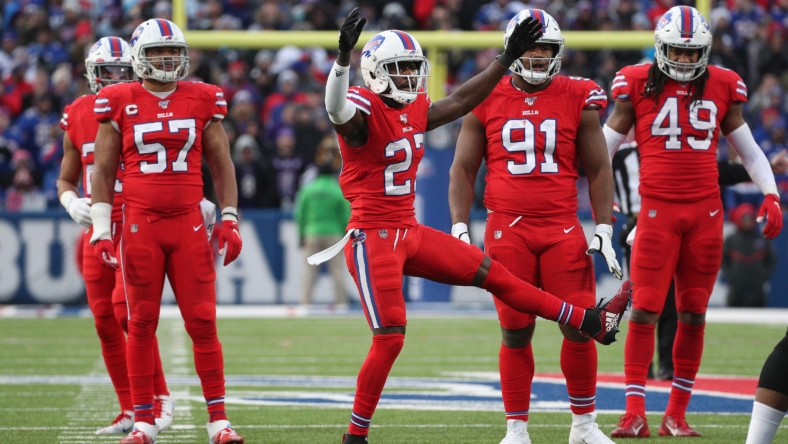 The blistering Buffalo Bills currently sit at a record of 6-1 with a dominant 105-point differential and have every reason to feel sky-high and very confident about their Super Bowl chances.

While they must maintain focus to accomplish such a feat, the team does make time to loosen up, primarily by putting away the playbooks, and firing up the karaoke machine.

This has apparently become a Friday ritual of theirs — the Backstreet Boys rendition was stellar — and you just cannot say enough about the overall joy and sense of team unity on display.

The latest iteration of this weekly window of team fun seemingly included all walks of life in terms of musical artists. If anyone had “Panic! At The Disco” on their bingo card, you’ve just hit the jackpot.

For the diehards that live and die with “Bills Mafia,” if there was ever any worry whatsoever about recently acquired running back Nyheim Hines making his adjustment from the Indianapolis Colts to his new teammates in Buffalo, it’s assumed the above tweet has immediately squashed out all concerns.

Buffalo Bills’ weekly karaoke bash makes them impossible not to like

What made this particular karaoke fest even more impressive was the range, as delivered here by cornerback Tre’Davious “Tre” White going all-in and bellowing some Adele lyrics.

According to TMZ, the Bills also rocked out to Justin Bieber and, uh, some “Baby Shark” too? Hey, whatever works and by all accounts, it is working more than well. 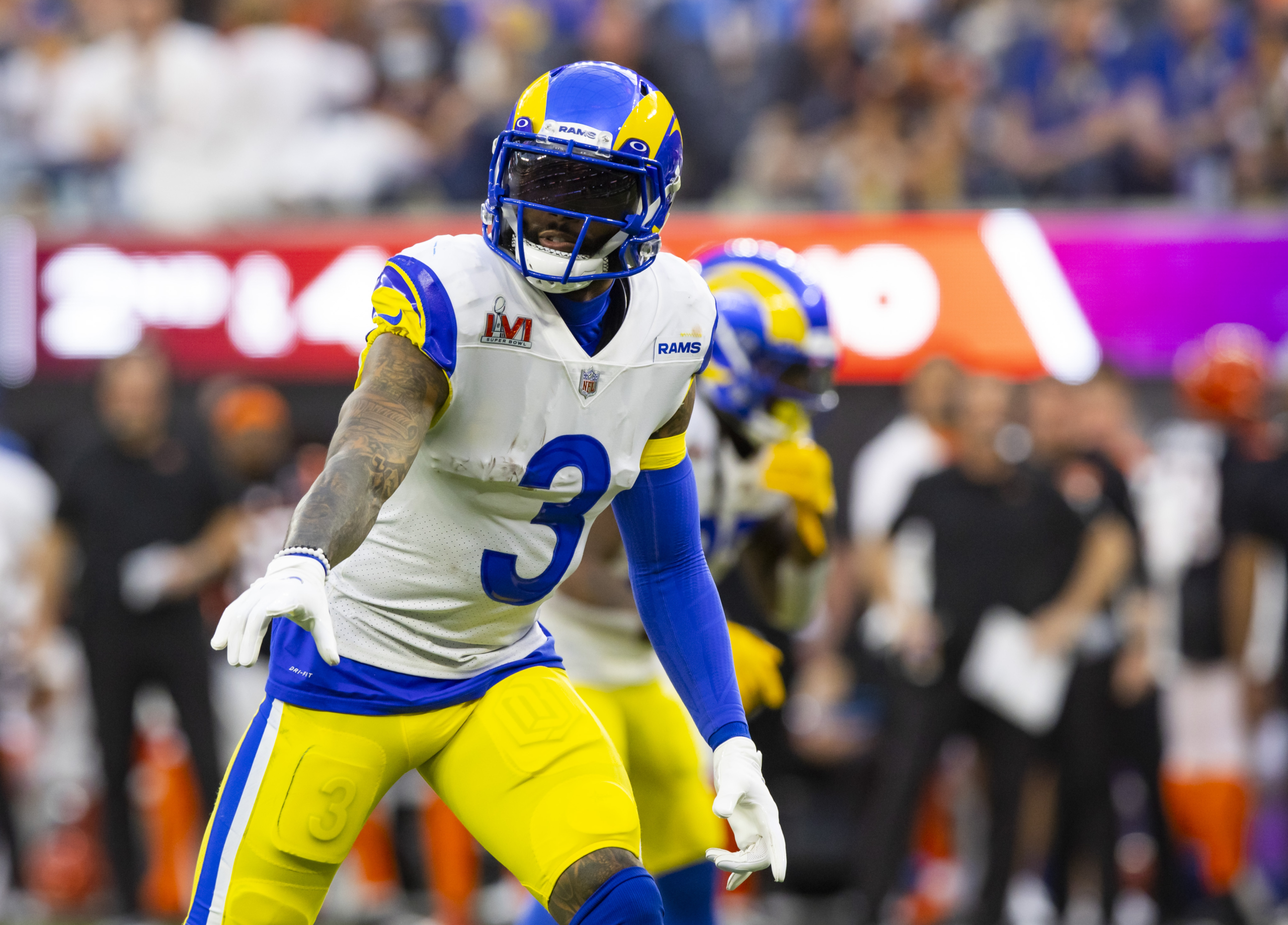 The only thing we were robbed of is a shocking cameo from head coach Sean McDermott bursting onto the scene and delivering some brooding Slipknot, just to change things up and remind everyone who’s boss.

It’s also worth noting that while the passion is undeniable and downright hilarious, let’s just hope it continues to translate to the field on Sunday at MetLife Stadium for a Week 9 battle with the feisty New York Jets.