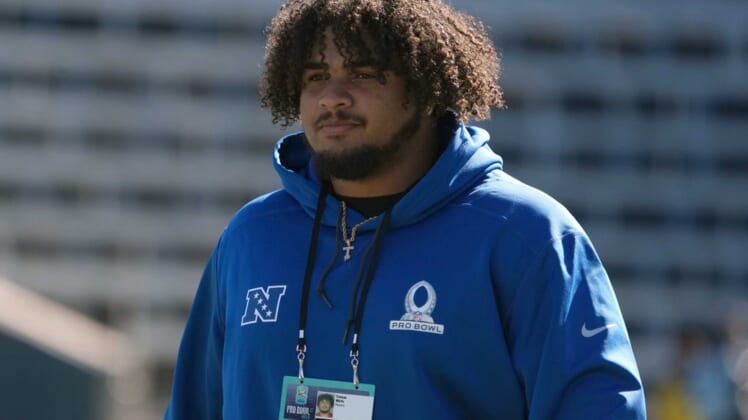 Wirfs was taken off the field following a pass rush drill. The severity of the injury was not immediately known.

The Bucs already are without Pro Bowl center Ryan Jensen, who is dealing with a left knee injury.

Jensen, 31, was selected to his first Pro Bowl last season after starting all 17 games for the Bucs. He has not missed a start since the 2016 season.