Buckner Out, Marinelli in as Raiders Make Change on D-Line 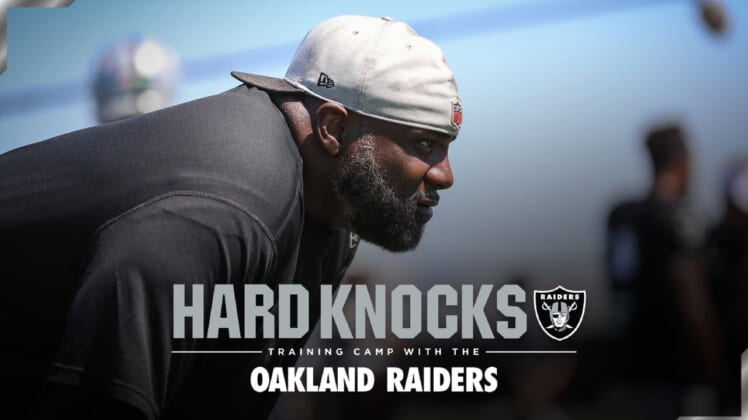 One of the vocal and popular young coaches Brentson Buckner has been let go and veteran NFL coach Rod Marinelli set to replace him.

Since Jon Gruden made his return to the Raiders organization two years ago, one thing has remained consistent – expect the unexpected.

While the team hasn’t publicly announced his dismissal, Buckner Tweeted a thank you to coach Gruden and Raiders fans late this morning.

Buckner rose to prominence early in his brief stint with the team due to his presence on the HBO series Hard Knocks, which the Raiders appeared in for the 2019 season. His deep and passionate voice, and the constant call for responsibility and focus from his young defensive line, endeared him to the Raiders faithful who saw his passion.