Reports came out Sunday afternoon that Tampa Bay Buccaneers WR Mike Williams was stabbed in the thigh by his brother in Florida. However disturbing these initial reports might have been, it appears that Williams himself is okay. What’s not okay is the reaction that some had to Williams’ attack.

This is not the first off-field incident for Mike Williams this offseason, adding to growing concern about his future http://t.co/SbeYG4lEj9

“Off-field incident?” Glad to see that we aren’t jumping to conclusions or anything. How about letting the process play out and finding out more information before assuming that being attacked by his brother with a knife indicates anything about his future as a member of the Tampa Bay Buccaneers?

Always a good time to utilize an attack on someone as a reason to place them in the unemployment line, right? I am not even sure what the thought process is here. In any event, the powers to be at Bleacher Report (some of which I have worked with in the past) had the common sense to change the end of the article to this…

The Pewter Report, a website dedicated solely for the Tampa Bay Buccaneers, even took the lack of class one step further by indicating that the Buccaneers should simply move on from Williams. They did so within an hour of the news breaking that he was a victim of a stabbing.

There’s no doubt that Williams was a victim of violence on Sunday, and that’s unfortunate. We don’t know all the facts just yet, but people don’t tend to get stabbed in their home by family members without some cause.

If nothing else, Williams may be the victim of his own poor decision-making once again, but that’s a problem outlined by Smith.

Throw in Williams’ poor decision-making and questionable character, and this should be an easy decision for Smith and Licht to make. It’s time for Tampa Bay to cut Williams. 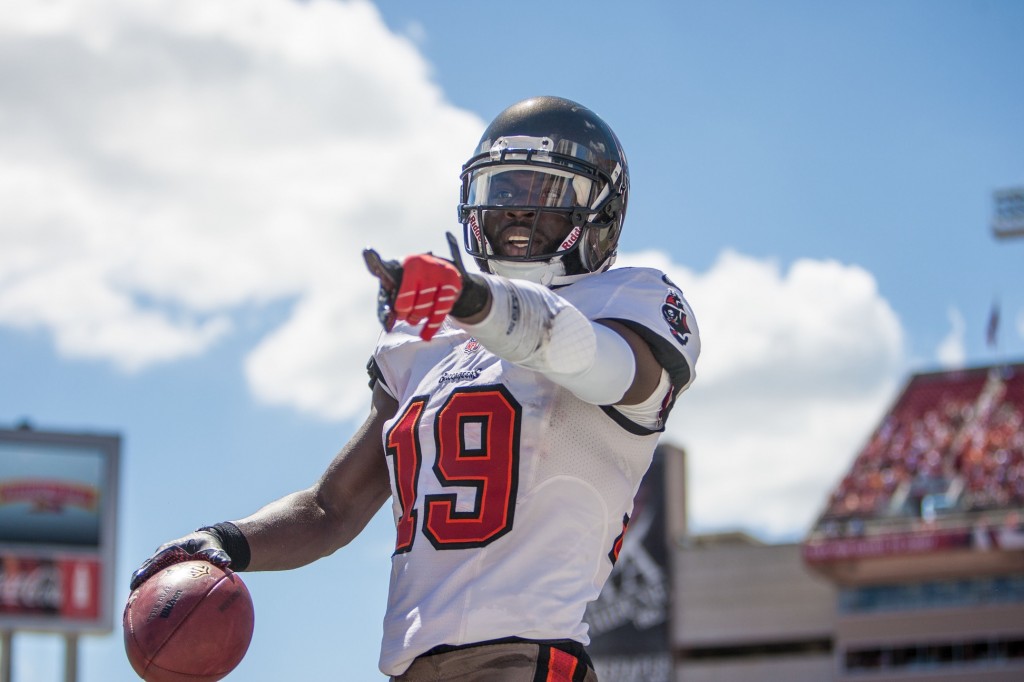 This is some kind of sick joke, right? So we are now assuming that Williams provoked his brother. That through his past actions, he somehow showed questionable character in allowing himself to get attacked by a family member.

It seems that I might be piling on the media, upon which I am a member, especially after the Michael Vick article from over the weekend. That’s not the case. We owe it to the readers not to jump to conclusions and not to act like classless hacks in an attempt to gain page clicks and site views. The response from some in the media bordered on downright unprofessional.