Buccaneers strike gold with the signing of RB Leonard Fournette 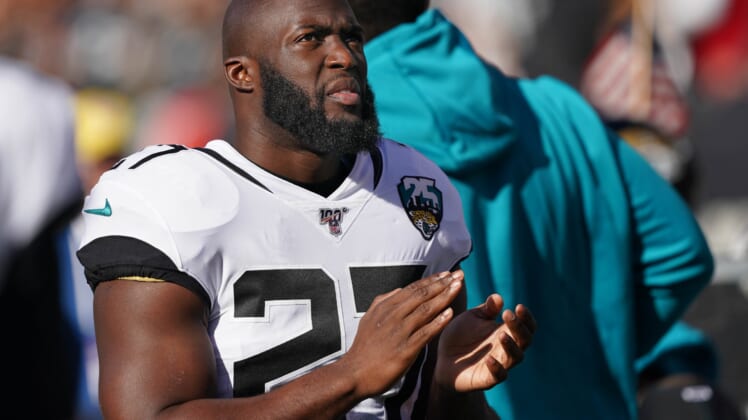 When the Jacksonville Jaguars shockingly waived former No. 4 overall pick Leonard Fournette earlier this week, it became clear that the stud youngster would have a robust market.

Once Fournette cleared waivers and became a free agent, multiple teams expressed interest in the former Louisiana State standout. Like clockwork, the Tampa Bay Buccaneers have struck by signing the running back to team up with future Hall of Fame quarterback Tom Brady.

Is it possible for a team to be more stacked on offense heading into the 2020 NFL season? General manager Jason Licht and Co. have done everything possible to build an elite skill-position group around six-time Super Bowl champion Tom Brady. This only adds to that.

Leonard Fournette is going to be a force with the Buccaneers

The Buccaneers are absolutely stacked on offense

Tampa Bay still has some issues on defense. The team is not going to be able to outscore all of its opponents. That’s for sure. It’s going to lead to some high-scoring games for head coach Bruce Arians and Co.

With that said, a skill-position group consisting of the following it just absurd.