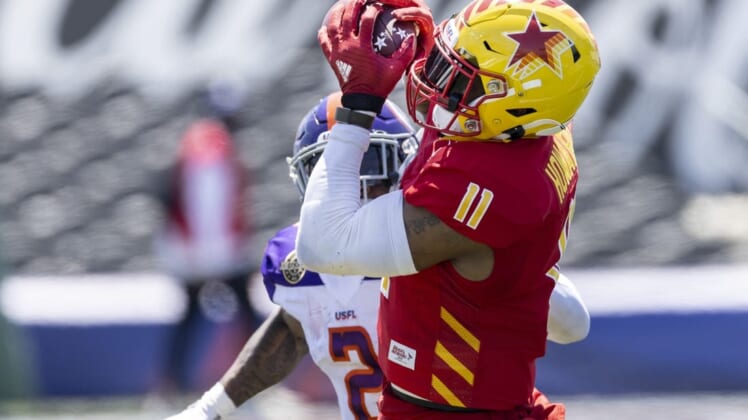 Howard, 27, caught 30 passes for 371 yards and four touchdowns in 10 games (eight starts) with the Philadelphia Stars in 2022. He tied for second in the USFL in TDs and tied for seventh in receiving yards.