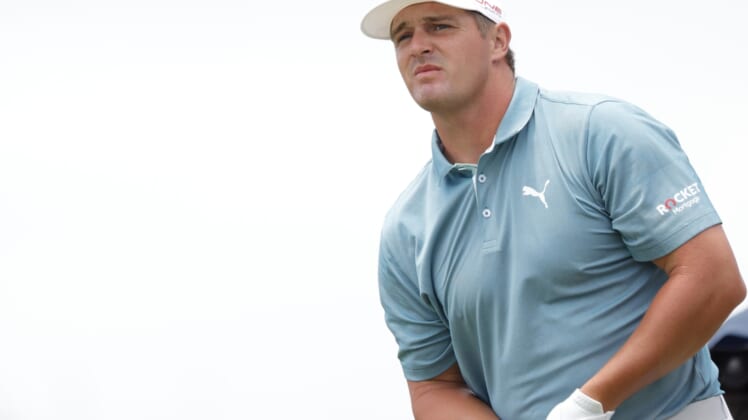 Bryson DeChambeau isn’t ruling out joining Super League Golf if the proposed tour gets up and running, but he isn’t willing to be at the front of the line to commit.

The 2020 U.S. Open expressed ambivalence about the Super League concept while speaking Wednesday ahead of the PGA Championship at Kiawah Island, S.C.

“My agent has been telling me about it, but we don’t want to ruffle any feathers,” DeChambeau said. “We just want to go play golf and I would say give the fans the best experience they could possibly have. 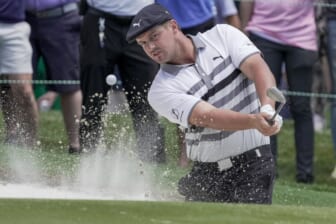 “I will never commit to anything. From my perspective it’s about the players looking at it in a different way, and if they want to do that, then OK. If the players go, then I’ll probably follow suit. But at this point in time, it just doesn’t seem like there’s enough players.”

The 27-year-old California native acknowledged that the Super League potentially could damage his status with the existing golf governing bodies.

“Hopefully it can all be resolved so we can just get past it and play golf and I would say enjoy giving the fans the best entertainment possible. …

“It’s a complete distraction. I would say from my perspective, I’d want to know what way to go and just, let’s go, whatever it is. Whatever is best for the players and for the fans is what I would support.”