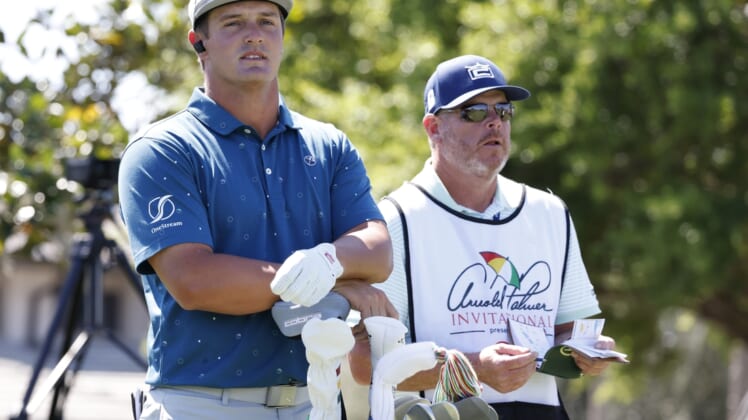 Bryson DeChambeau parted ways with caddie Tim Tucker prior to Thursday’s start of his title defense at the Rocket Mortgage Classic in Detroit.

“It wasn’t one specific issue. It was a culmination. Like any caddie-player relationship, they had their ups and downs. They wish each other nothing but the best and will always be there for each other.” 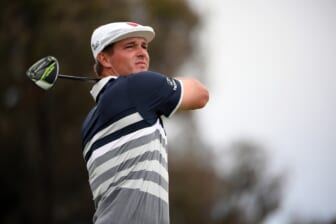 Tucker originally became DeChambeau’s caddie in 2016. After separating in 2017, they reunited in 2018 and Tucker has been on the bag for all eight of the 27-year-old DeChambeau’s PGA Tour wins, including the 2020 U.S. Open at Winged Foot.

Ben Schomin, who Golfweek identified as a Cobra equipment’s tour representative, is caddying for DeChambeau this week at the Detroit Golf Club.