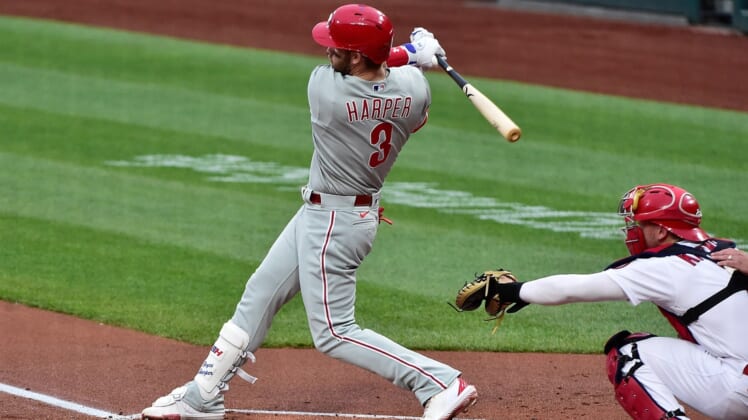 Harper, who was leading off the sixth inning, left the field under his own power despite visibly bleeding.

Cabrera also struck Didi Gregorius in the back with his next pitch, making it two hit batters for the left-hander on the first two hitters he faced after replacing starter Johan Oviedo. The umpires warned both teams, which prompted Phillies manager Joe Girardi to earn an ejection while arguing.