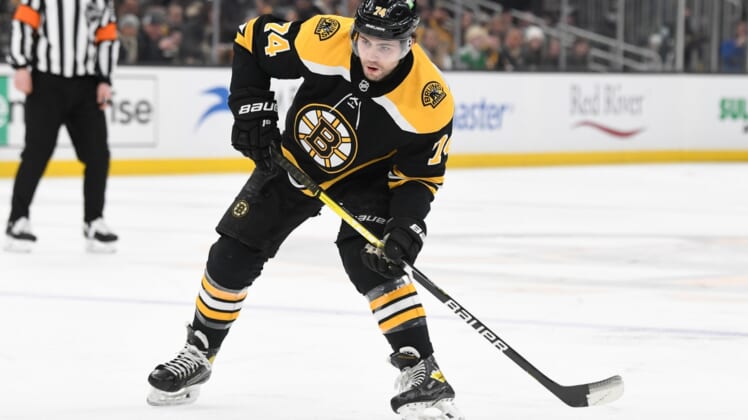 The Athletic reports that DeBrusk, who was seeking a trade, still could be dealt before the Monday 3 p.m. ET trade deadline. The extension could help facilitate a trade, per the report.

As it stands, DeBrusk gets $4 million per season in the deal.