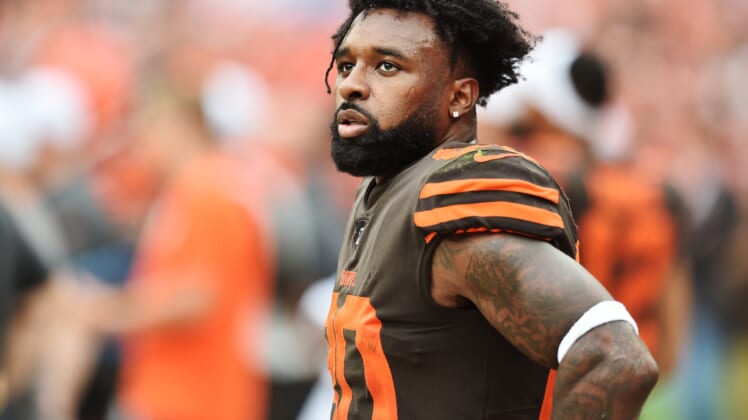 After exiting Sunday’s game against the Baltimore Ravens with a concussion, Cleveland Browns receiver Jarvis Landry cleared the concussion protocol and returned to practice on Friday.

It’s great news for Cleveland as it prepares to take on the San Francisco 49ers in an exciting Monday Night Football clash. Landry’s return to the practice field now clears him to take the field in Week 5 against San Francisco’s secondary.

Landry is coming off his best game of the season after he hauled in eight receptions for 167 yards before leaving following the head injury. The 49ers just placed cornerback Jason Verrett on the injured reserve, which should help Cleveland’s passing attack on Monday.