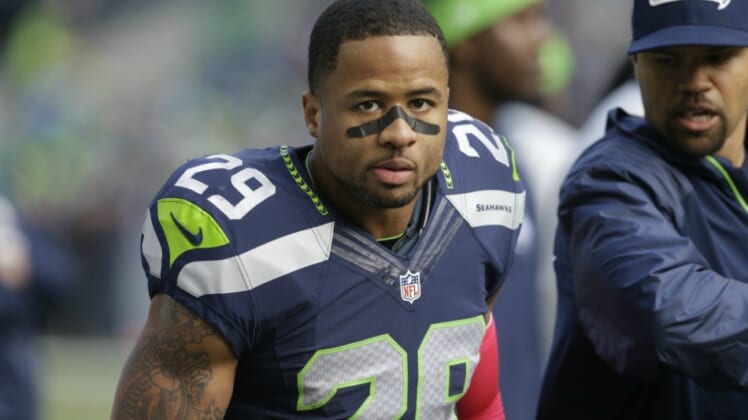 Following the Odell Beckham Jr. trade Tuesday night, Cleveland was buzzing even more following reports that Earl Thomas could soon join him. That doesn’t appear to be the case any longer, however, as Mike Garafolo of NFL Network reports the Browns will not sign the All-Pro safety.

I can now add to this the above will not happen. Earl Thomas will not be signing with the #Browns, source says. We wait to see where he will sign but it won’t be in Cleveland.

As for the teams that might still be in the running for Thomas, the San Francisco 49ers and Dallas Cowboys appear to be the teams most interested in adding him. Though, as we’ve seen all too often during free agency, teams often come out of nowhere to make these big deals. So stay tuned!