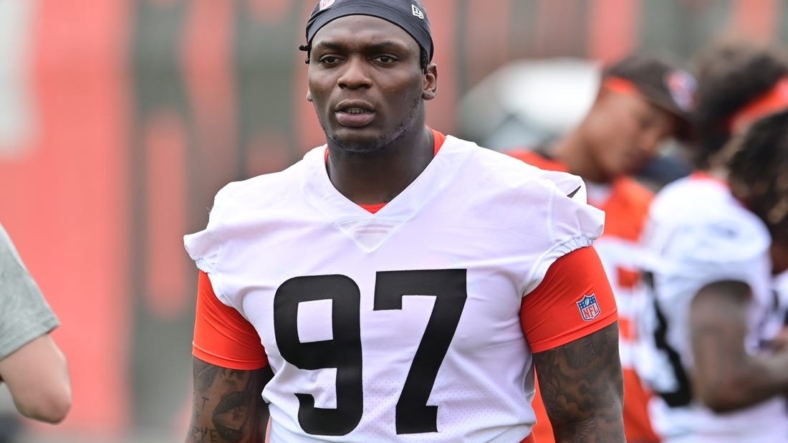 Stefanski did not elaborate on the reason for Winfrey’s absence or the 22-year-old’s availability to play in Sunday’s game against the visiting New York Jets (0-1).

Winfrey has recorded one pass defensed in five snaps for the Browns (1-0), who posted a 26-24 victory over the Carolina Panthers last Sunday.

He was selected by the Browns in the fourth round of the 2022 NFL Draft out of Oklahoma.