Browns’ Greg Robinson was arrested with 157 pounds of marijuana 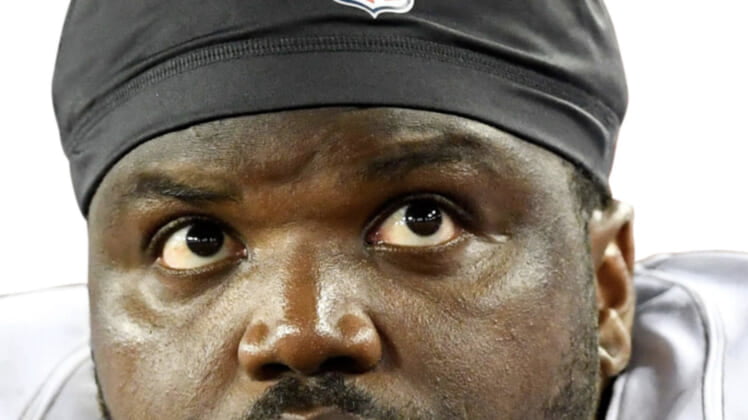 Cleveland Browns offensive tackle and impending free agent Greg Robinson was arrested earlier on Wednesday for possession of marijuana and intent to distribute near the United States-Mexico border in El Paso, Texas.

We now have more information regarding Robinson’s arrest. Authorities note that he was busted with 157 pounds of marijuana in several bags.

That’s a whole heck of a lot of reefer right there. Unless Robinson is Tommy Chong, it was not meant for personal use.

The former No. 2 overall pick of the then St. Louis Rams back in 2014 earned north of $6 million last season. The total value of the marijuana he was allegedly caught with comes to a couple hundred thousand.

We hope it was worth it, Mr. Robinson.