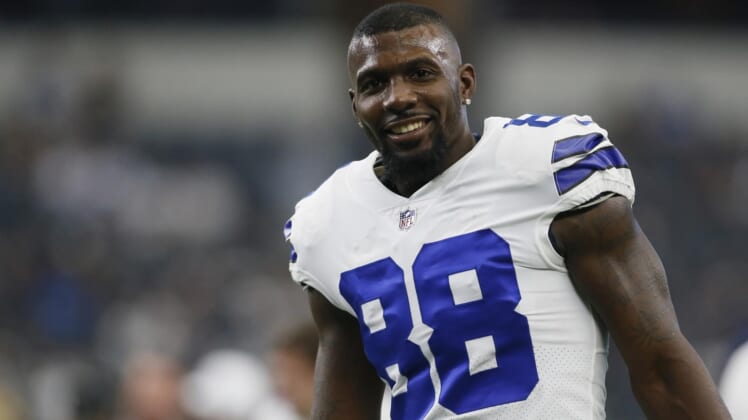 Apparently Dez Bryant really has no interest in playing for the Cleveland Browns.

The Browns have been discussing Bryant as a potential fit in their offense, but general manager John Dorsey revealed Thursday that Bryant won’t return their calls.

#Browns Dorsey says he’d have Dez Bryant in next week “if he returns a phone call. He won’t return any phone calls”..other receivers coming in next week

Bryant has reportedly stated that he wants to play for a contender, so perhaps this is the clearest signal to date that he’s narrowing is options to teams he feels can content for a title immediately.

The Browns have a need a the receiver position right now. Since they traded Corey Coleman, rookie Antonio Callaway has been in trouble with the law, and to this point Josh Gordon remains out of camp tending to an undisclosed personal matter.

Bryant, though he’s not an elite receiver any more, could potentially fill a void. But based on Dorsey’s comments it sounds like that’s not going to happen. Perhaps this is why Peter King of NBC Sports said Thursday that Bryant wasn’t in the cards for Cleveland.