Harris, 30, has missed the last six games since spraining his ankle at Oklahoma City on Nov. 14.

He is averaging 11.3 points and 4.0 rebounds in 14 starts this season, his eighth in the NBA and sixth with the Nets. 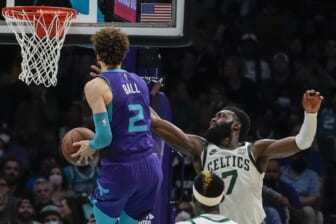 The two-time NBA leader in 3-point shooting percentage is hitting 46.6 percent of long-distance attempts this year, second in the league behind teammate Patty Mills at 50.0 percent entering Monday.