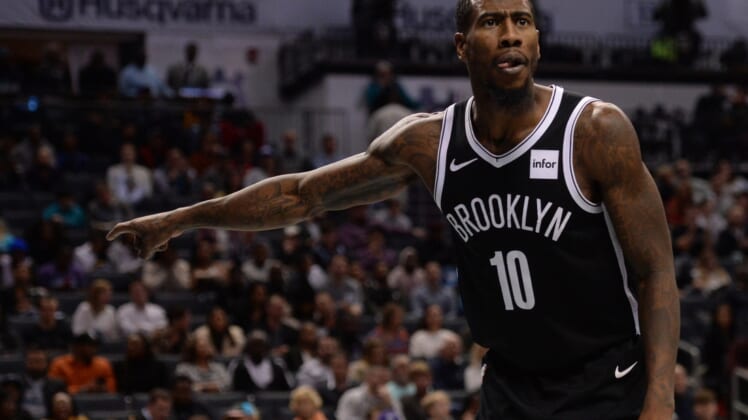 Shumpert, 30, was preparing to take the court for the first time this season after re-signing with the Nets on Jan. 31. He played in 13 games off the bench for Brooklyn last season, averaging 4.2 points and 2.6 rebounds.

In nine NBA seasons, Shumpert has averaged 7.2 points and 3.3 boards. He has played for the New York Knicks, Cleveland Cavaliers, Sacramento Kings, Houston Rockets and the Nets.