Broncos star on 18-game proposal: ‘Are you going to pay me?’ 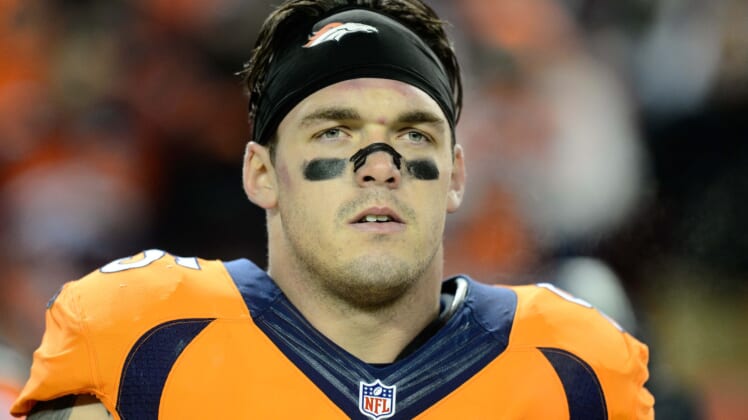 The NFL is considering expanding its season to 18 games once a new collective bargaining agreement is signed.

While it wouldn’t start until the 2021 campaign, players are already speaking out on it.

That includes veteran Denver Broncos defensive end Derek Wolfe, who asked one simple question. “Are you going to pay me?”

Basic fairness indicates that more games equals higher pay. Though, one of the ideas being floated is the possibility of limiting players to 16 games.

This means they’d have to sit out two games during the season.

That would impact an even playing field for contenders. Not to mention, the NFL would then be forced to see each team throw out a backup quarterback twice a season — watering down the product in the process.

Based on what we’re hearing from players, this proposal could already be dead in the water.